HomeAbout YWCA USABoard of DirectorsJoanna M. Price
A- A A+ 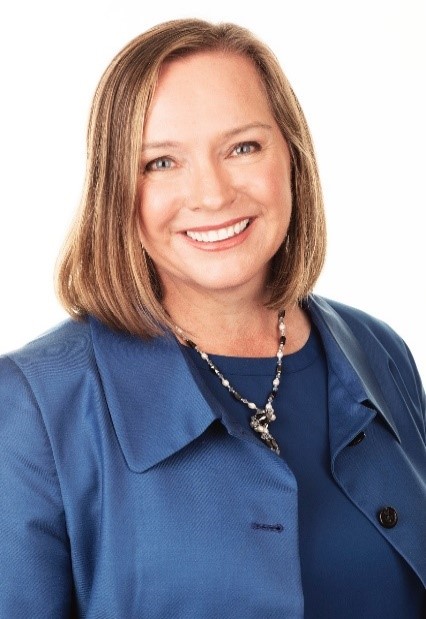 Joanna Price has more than two decades of experience in public affairs and communications, particularly in the food and beverages sector.

Born in Australia, Joanna has lived and worked in over six countries. She joined The Coca-Cola Company 15 years ago and has overseen public affairs, communications and sustainability strategy and activities across North America, Europe, South America, Asia, and Africa – with special expertise in the South Pacific, North America, and Asia – and has experience working at country, regional, group and global levels.

Joanna has led major corporate and public affairs initiatives which have drawn upon her extensive issues-management experience, partnership management, stakeholder mapping and engagement skills. In recent years, Joanna has actively led public affairs work in the U.S. and the Corporate Center around corporate reputation, category growth, financial reporting, and sustainability priorities – and one of her proudest achievements has been helping launch Coca-Cola’s industry-first goal to collect and recycle the equivalent of every bottle or can it sells globally by 2030. In addition to her work leading public affairs, Joanna also has supported C-level executives and advised the Coca-Cola Board in the areas of strategy, governance, and public policy.

In addition to serving on the national board of the YWCA, Joanna serves on the boards of The International Dyslexia Association and The Atlanta Women’s Foundation. Prior to Coca-Cola, Joanna served in senior corporate positions at Kellogg, ACNielsen and News Corporation in public affairs, communication, strategy and research role. She has an Executive MBA from Harvard Business School, a Masters of Marketing from Charles Sturt University and Bachelor of Business from Queensland University of Technology.

What drew you to serve the YWCA in this way?

I joined the YWCA board because I believe that women are the backbone of our communities and also play a crucial role in boosting local economies. The progress made by this partnership between the YWCA and Coca-Cola has been inspiring and encourages us to persist in creating shared value for women, their families and communities, by ensuring that women across the country have access to the expertise, financial literacy and support that will allow them to prosper and succeed in business.

Coca-Cola has always been at the forefront of making a positive impact in the communities we serve. Personally, I think it is incredibly important for a company as enduring as ours to use our influence to support the issues that matter most, and I believe that together with the YWCA, we can create opportunities to empower women and help them flourish in their communities.