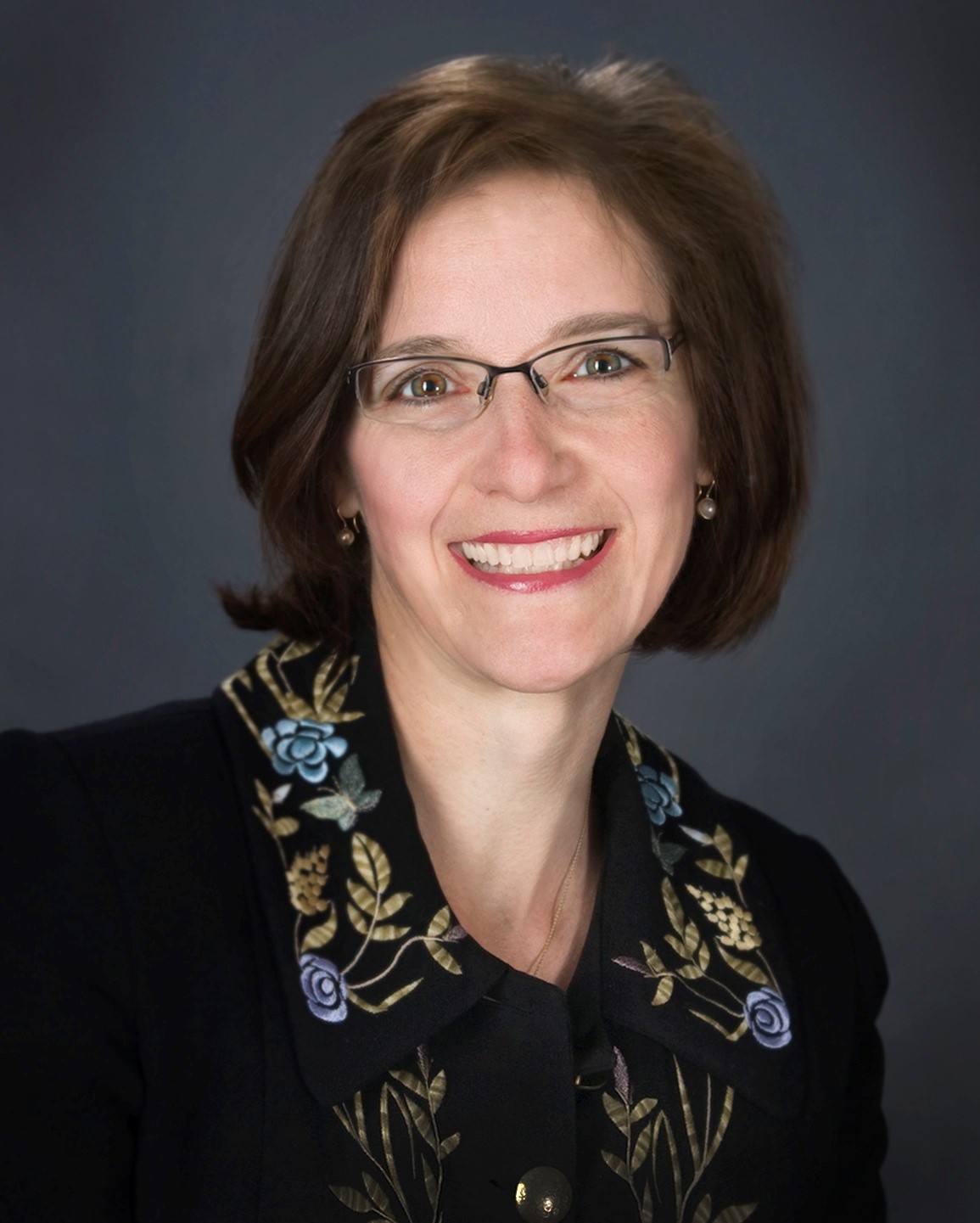 Pam Stegora Axberg is currently the CEO of Union Gospel Mission Twin Cities. She recently served as a Senior Vice President of UnitedHealthcare where she has held a multitude of executive leadership roles since joining in 2005. Prior to joining UnitedHealthcare, she spent 20 years working as a telecommunications executive.

Pam currently serves on the Board of Directors for Girls Scouts River Valleys as its Treasurer. She previously served on the YWCA Minneapolis Board of Directors, holding the positions of Board Chair and Treasurer. She also serves on the boards of Topline Credit Union and previously Junior Achievement of the Upper Midwest. Pam previously served as the Steering Committee Chair for the Network Reliability and Interoperability Council (NRIC) VI, which is the advisory committee to the FCC.

She is an entrepreneur, co-founder of a small business, Minnesota ATV Tours, which specializes in personalized guided ATV tours in northern Minnesota. Pam started serving on the City of New Brighton City Council in 2022.

Pam has received a variety of awards for her accomplishments including an Innovation Award at UnitedHealthcare and Mentor of the Year for Women’s Health Leadership Trust.