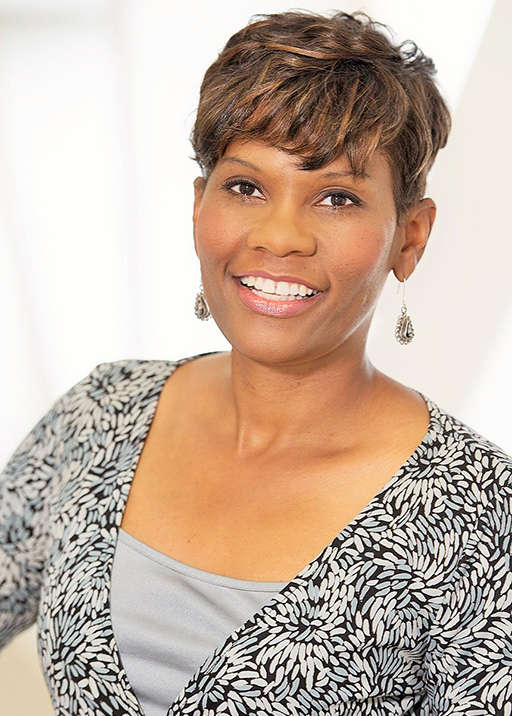 Pia Wilson-Body is the President of the Intel Foundation, where she oversees the Foundation’s approach for achieving impact and realizing the organization’s mission and goals. The Intel Foundation is active world-wide, awarding $40 million in grants each year focused on increasing opportunities for girls, women, and underrepresented minorities, and supporting the philanthropic efforts of Intel’s employees in education, their communities, and in response to disasters around the world. She is responsible for the Intel International Science & Engineering Fair, the largest and most admired competition of its type in the world. Pia also heads the corporate responsibility groups in the U.S. and Latin America and plays a key role in shaping the K-12 strategic initiatives.

She resides in Portland, Ore. with her husband and two sons.