HomeAbout YWCA USABoard of DirectorsRoberta “Bobbi” Liebenberg
A- A A+ 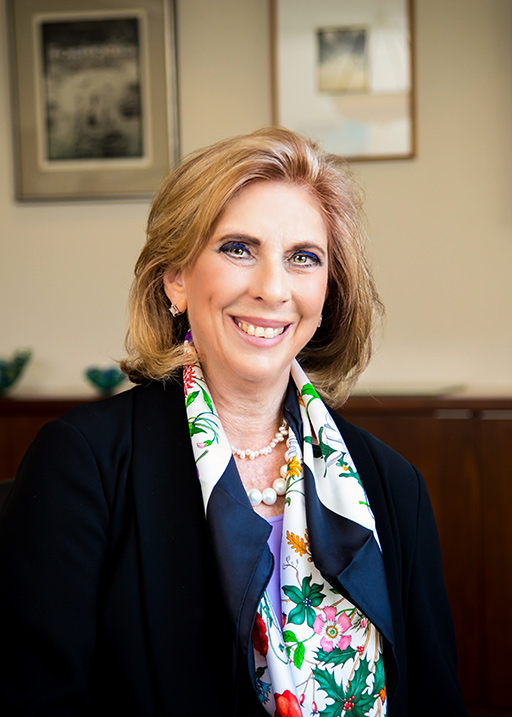 In 2015, the National Law Journal named Bobbi as one of the country’s 75 most “Outstanding Women Lawyers.” She has received numerous awards and honors, including the Margaret Brent Women Lawyers of Achievement Award from the ABA Commission on Women in the Profession, which is the highest award given to a woman attorney by the ABA. Bobbi was also named as a “Distinguished Daughter of Pennsylvania” by former Governor Edward Rendell, and is the only Pennsylvanian woman attorney ever included in the “Top 10 Super Lawyers in Pennsylvania,” an honor she received four times.

Bobbi has spoken and written extensively concerning diversity in the profession and society at large, and she also serves on the boards of the ABA Retirement Funds and the American Antitrust Institute.