HomeRecap: YWCA NCA Capitol Hill Day
A- A A+

The YWCA National Capital Area recently participated with several other YWCA associations across the nation for Advocacy Day on Capitol Hill to talk about domestic violence, an issue plaguing local and national communities. In an effort to demonstrate the damaging and permanent effects that domestic violence has on women and children, we engaged Rep. Eleanor Holmes Norton (D-DC), Rep. Donna Edwards (D-Md.), and Rep. Chris Van Hollen (D-Md.) in discussions on gun violence and its impact on domestic violence. We shared statistics to help them reexamine current laws pertaining to ownership of firearms, and the need for more policies and programs to safeguard and support victims.

Advocacy Day was a prime opportunity to share our work towards our mission, but to address a longstanding issue that is critical to the safety and quality of your lives. Since the event, Congresswoman Norton has cosponsored H. R. 3566, a proposed legislation that aims to strengthen state and federal laws surrounding ownership of firearms, and prevent domestic violence homicides.

We are one step in the right direction, and looking forward to next year.

Thank you YWCA USA for organizing a great day on Capitol Hill and Annual Conference! 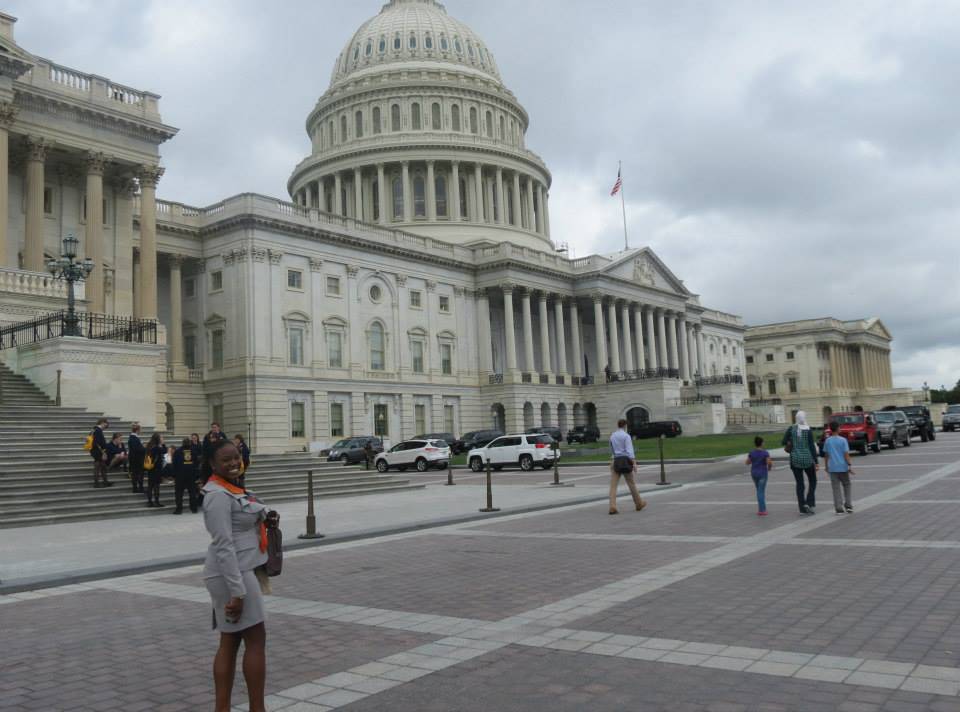 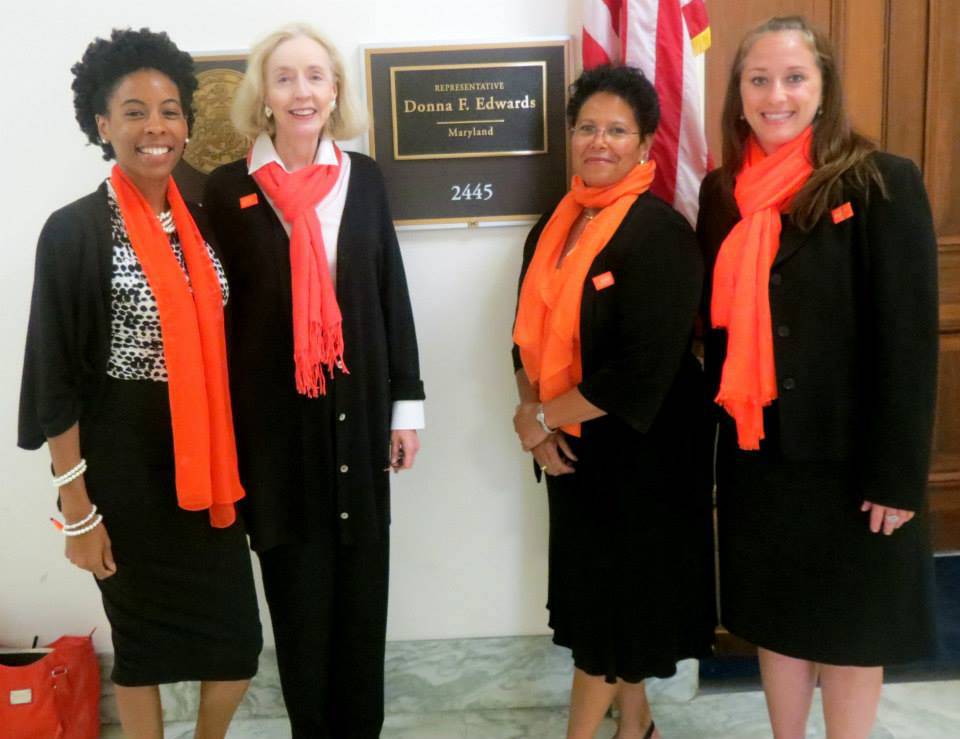 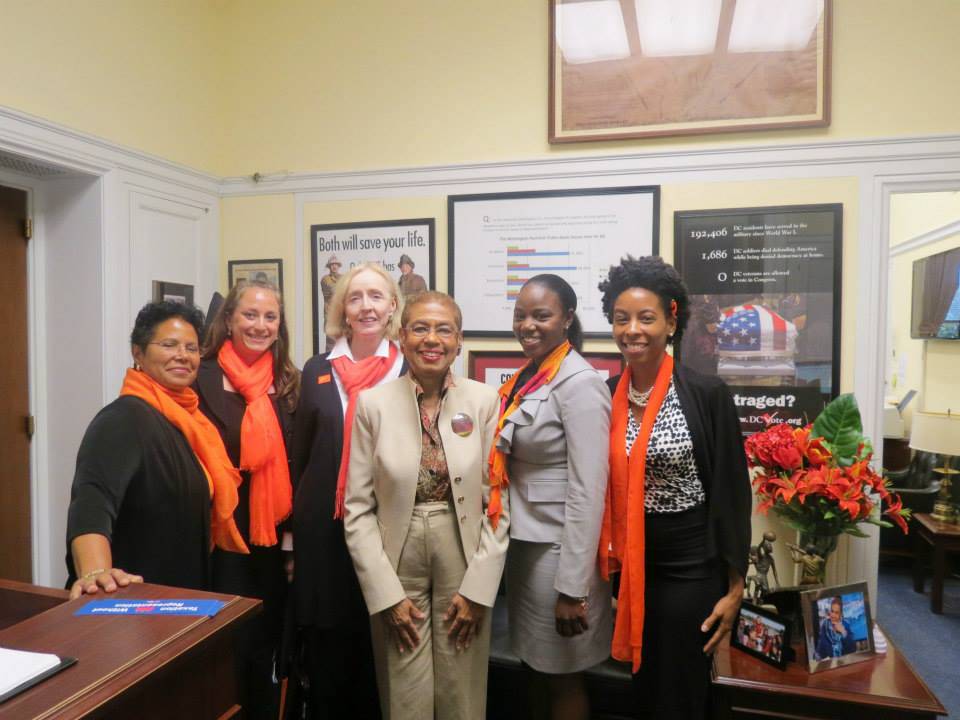 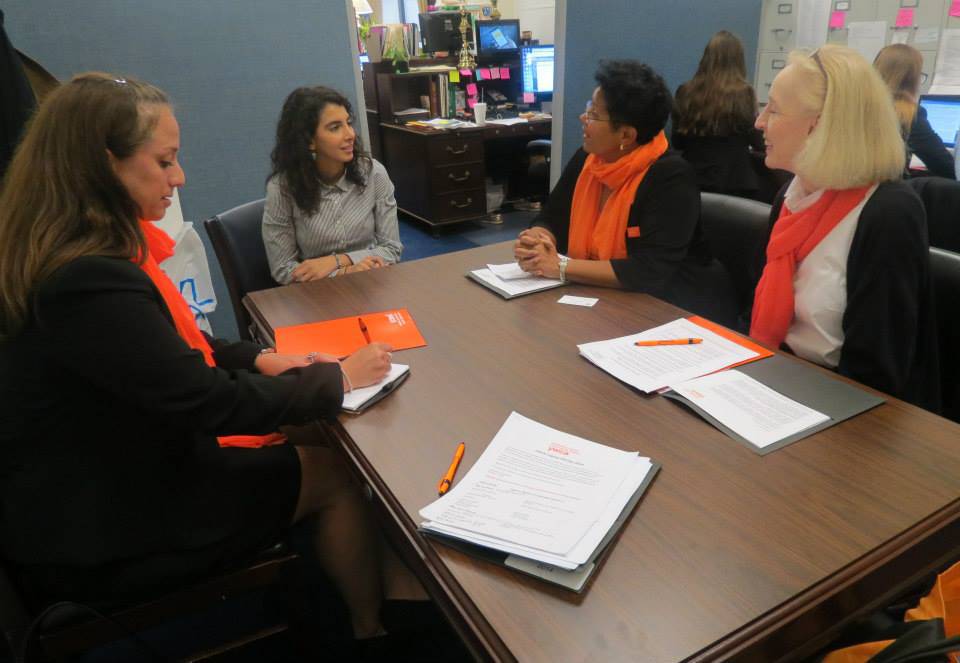