HomeChild Care and Development Block Grant: Crucial for working families
A- A A+ 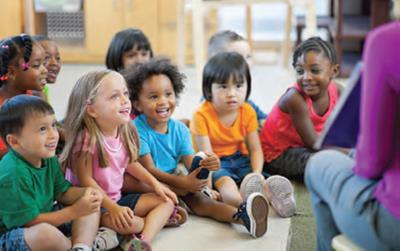 By Kathy Westra with Cindy Hoffman, VP of Marketing and Communications, YWCA USA

Congress has been deep in budget work for fiscal year 2018 since early spring. YWCAs across the country rely on federal funding to support local communities in our important work to empower women and eliminate racism. Magdeline (Maggie) Jensen, CEO of YWCA Greater Pittsburgh, provided some insight into the important role the Child Care and Development Block Grant plays in the lives of many women and families in Pittsburgh.

“Accessible and affordable child care is the primary path to financial security for working families,” Jensen notes, “and the federal child care subsidy program, administered by the states, provides critical support on this path.” As the CCIS administrator for all of Allegheny County, YWCA Greater Pittsburgh distributed nearly $55 million in federal child care subsidies in 2015-16, supporting more than 11,000 children and their working parents.

Child care subsidies make a huge difference when it comes to women’s economic security and potential for advancement.Without CCIS, says Jensen, “after paying for child care, a single mother of two preschool children working 40 hours a 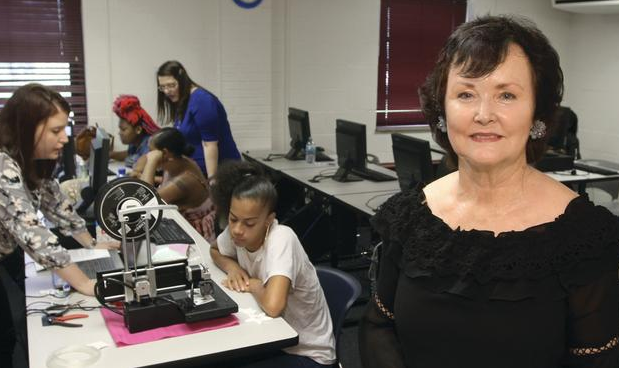 week and earning the minimum wage of $7.25 an hour would find herself with a monthly deficit of $655 before any other expenses are paid.” The CCIS subsidy offers this same working mother a chance to pay her bills, feed her family, and take care of her children.

“This program is not free, because every participating parent still is responsible for a co-pay,” Jensen stresses. “But it does allow women to keep working and paying taxes, with the reassurance that their kids are in safe and affordable child care.”

Jensen has concerns about the Trump administration’s proposal to offer tax credits for child care instead of the CCIS subsidies. The idea of a tax credit is great for middle-class families, but it doesn’t work for low-income people. “A tax credit would leave low-income and poor families in the lurch,” she says. “Many of the women we serve earn so little income, they don’t end up owing any tax, so a tax credit would be no help at all.”

YWCA programs like this one are an important part of YWCA’s overarching strategy to reduce barriers to women’s economic advancement.