Why I Marched: Reflecting on the March for Black Women & March for Racial Justice

HomeWhy I Marched: Reflecting on the March for Black Women & March for Racial Justice
A- A A+ 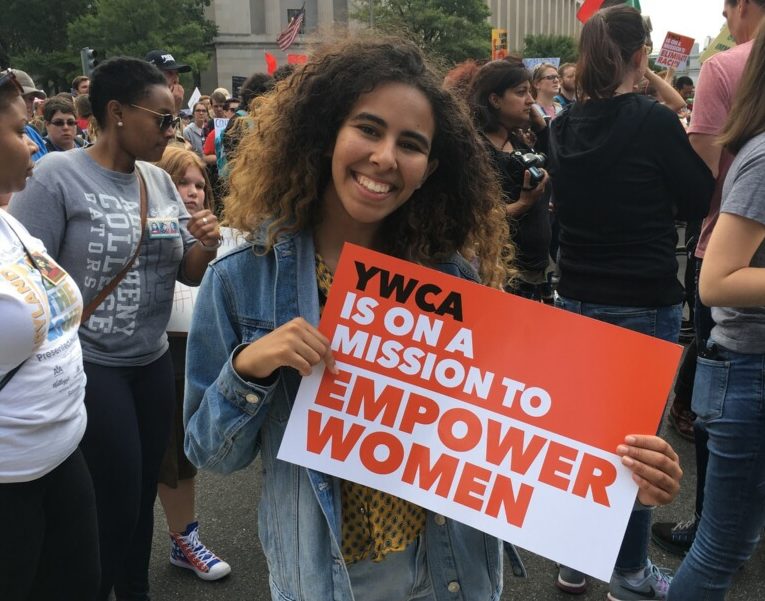 The rally and the march were both amazing and inspiring. Seeing so many Black women be unapologetically themselves was moving for a couple of reasons. Growing up in Roseville, Minnesota, as an Afro-Latina, I was surrounded by people who did not look like me and I often struggled with  feeling like I didn’t belong. Even during times when I was around other Black women growing up, I was always told that I was not Black enough or that I didn’t look or sound like a Black girl. Hearing these negative tropes about what Black girls were and what they were supposed to be made me uncomfortable in claiming my racial identity. While at the March for Black Women and the March for Racial Justice, my own identify was affirmed in a  beautiful sea of diverse Black women.

The speeches were also incredibly moving. “Contrary to the wildly held misconception that Black Lives Matter was founded solely for men or boys, Alicia Garza, Patrisse Cullors, and I created Black Lives Matter for Black women,” proclaimed Opal Tometi. Having the privilege of hearing Opal Tometi speak about the creation of Black Lives Matter and who it was intended for was eye-opening. Countless times in our society, Black women’s emotional, physical, and financial labor is overwhelmingly undervalued and underappreciated. To hear a co-founder of an international movement say that it was created for Black women was reassuring and validated my lived experiences.

Too often the stories and experiences of women of color are erased. These marches aimed to change that by being intentional about focusing on the intersection of race and gender that women of color face and live every day. When looking at statistics around the criminalization of women and girls of color, it is clear why. One study of police interactions in New York City found that Black women were 53 percent of all women stopped, but made up less than 24 percent of New York City residents in 2012. The criminalization of women of color leads to disproportionately higher dropout rates, higher incarceration rates, higher risk of homelessness and abuse. To end this epidemic, we as a country must begin to invest in our women of color and support legislation that does the same, like the Profiling Act that requires local law enforcement agencies that receive federal funds maintain adequate cultural competency policies and procedures for eliminating racial profiling.

I am thrilled I had the opportunity to march alongside YWCA and women of color from across the country. I look forward to sharing my own story, lifting up the experiences of other women of color, and being a strong advocate for racial and gender justice. Join me by signing up for our action alerts today! 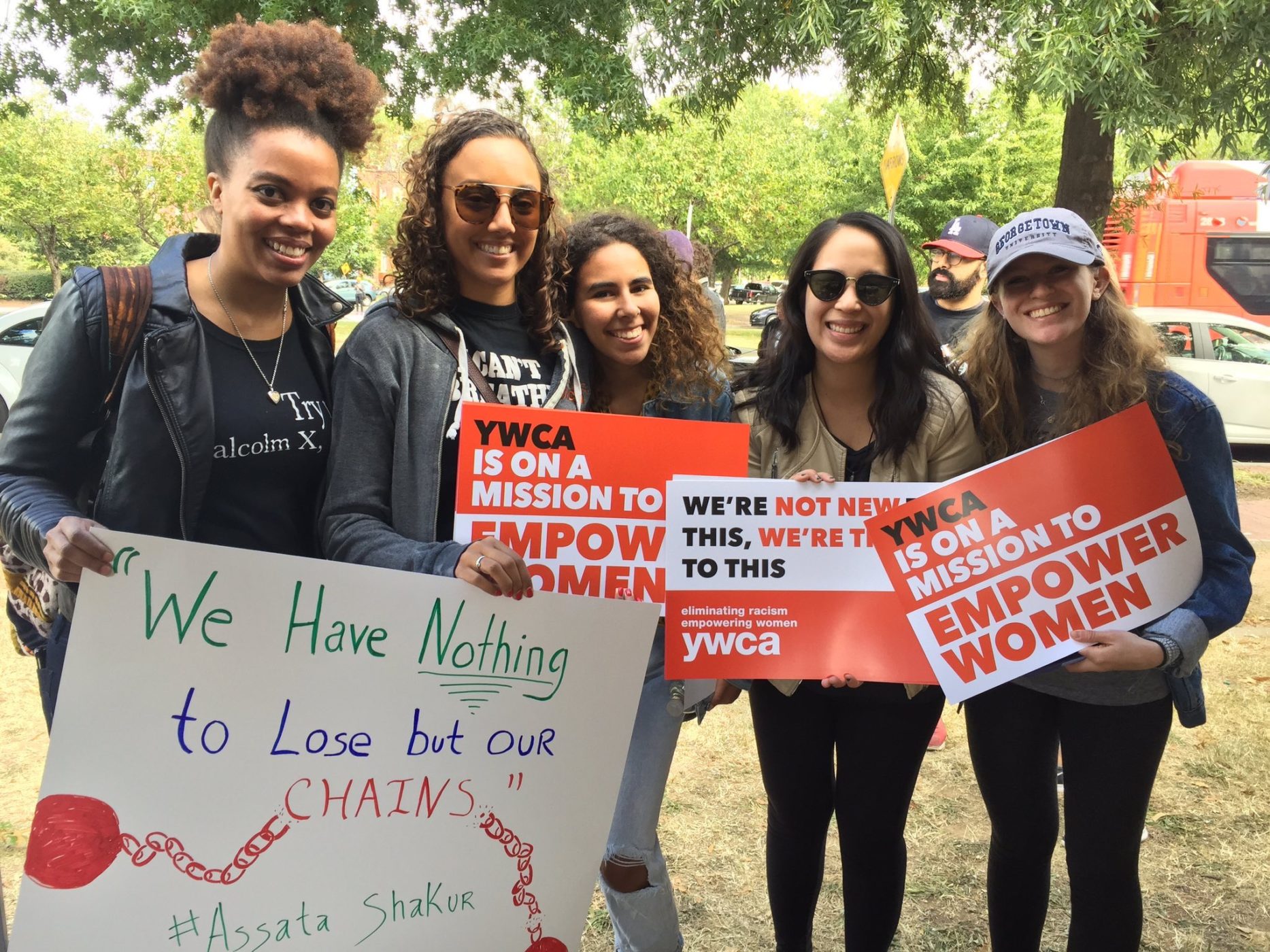