HomeFamilies Belong Together: Stop Traumatizing Children
A- A A+ 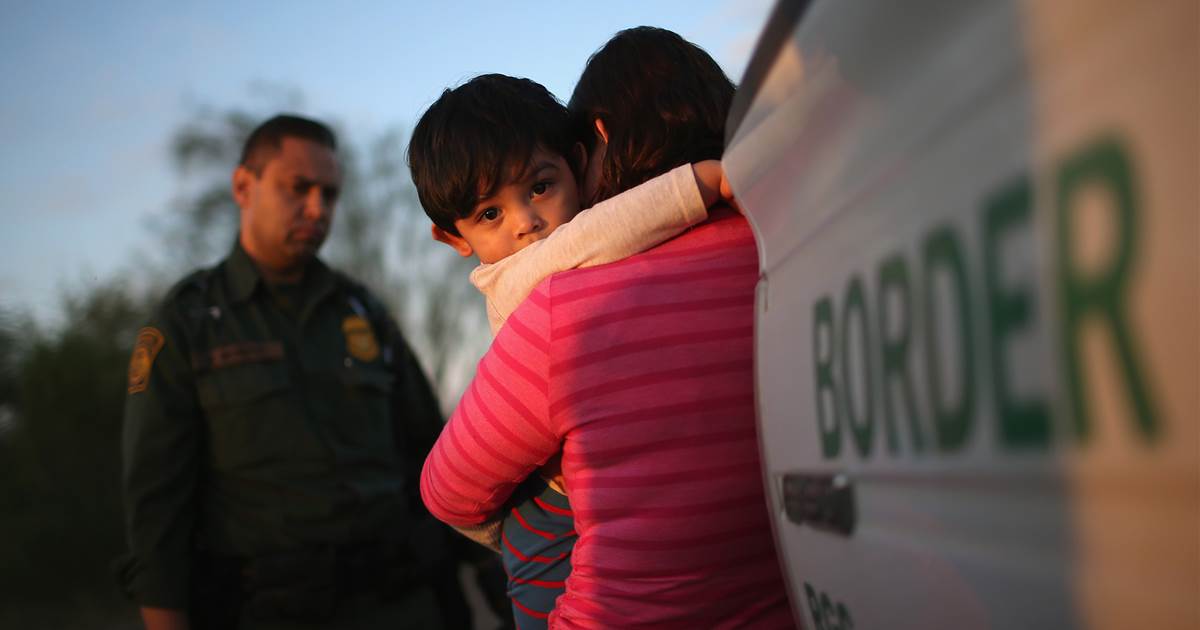 Be deeply troubled by the mishandling of children. For trauma, by definition, may prevent them from remembering everything, but their God-blessed bodies shall keep the score!          —Dr. Troy A. James

No one wants to believe that they would turn their back on the cries of tormented children, yet we stand again as a nation with their tears staining our souls. Recordings of children crying out for their loved ones in utter terror have surfaced from border detention facilities — but when it comes to our nation’s leaders, their pleading falls on deaf ears. Despite the Administration’s feigned concern for families the harm has already been done.

The atrocity unfolding along the southwest border and around the nation, has shown the American people the true cost of the Trump Administration’s zero tolerance immigration border policy. The administration’s policy required the Department of Homeland Security to separate and remove children — including infants and toddlers — from their parents and “take them into temporary custody.” The separation itself is cruel and traumatizing, but what’s more horrific is that in many cases family members are not given information about where their loved ones have gone or how to contact them. Further, “temporary custody” has translated to imprisonment in makeshift tent compounds or cages in big box facilities. Even with disturbing footage of these facilities, we are left asking: where are the girls, infants, and toddlers? 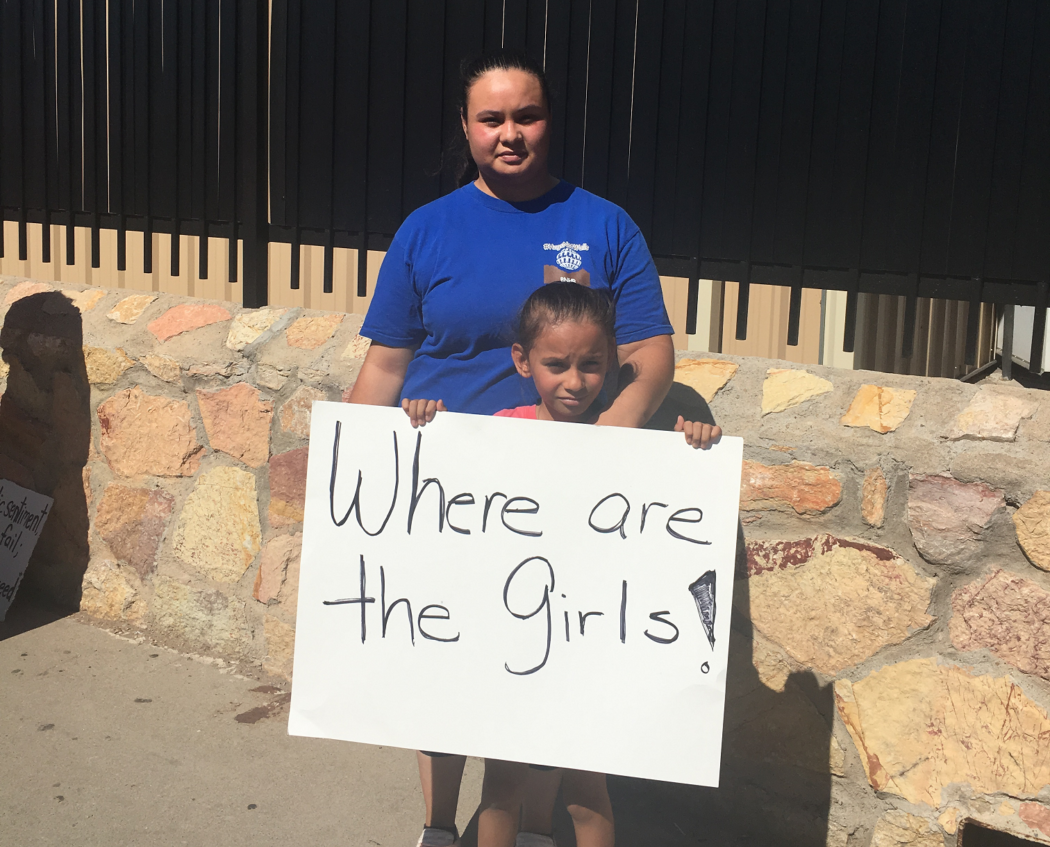 You don’t need to be an expert in child development to know how critical the relationship between a child and their parent or guardian is for a child’s healthy development. Parental loss and separation have long term and devastating impacts on children even as they progress into adulthood. Healthy child development is impossible when children are violently separated from their families and placed in detention centers devoid of the care, attention, and love that all children need and deserve. As trauma experts and child care providers learn more about the long-term impacts of childhood trauma and “adverse childhood experiences,” putting children through stress anywhere near this level becomes impossible to justify.

This is evil incarnate. What has happened to these precious children is the natural trajectory of President Trump’s hate speech and tactics for dehumanizing entire populations of people. When he refers to people journeying through the remarkable challenges to secure safety for their families as an “infestation,” he is intentionally reducing human life to that of vermin — paving the way for policies like this one. The Administration’s attempts to misdirect the public by couching this unjust and inhuman action as “the law” is not only cheap propaganda, but morally bankrupt. The inhumanity displayed toward detained families on the southwest border are fueled by the same xenophobia and racism that have led to countless incidents of injustice throughout our history, such as the internment of Japanese Americans in the 1940’s. Just as we did then, YWCA will not silently bear witness to these crimes against humanity.

In the face of such gross injustice by such a powerful entity, many of us feel helpless — but I encourage you not to allow the magnitude of the situation to immobilize you. At YWCA, we are joining with our partners in standing up to injustice. As we have done for 160 years, we are throwing our collective power behind this issue. The Administration’s sudden decision today to halt the separation policy is 3000 children too late.  Even as we are haunted by these children’s desperate cries, we are pressing forward, ready to act and demanding the immediate reunification of families — and you can too.

Here are three ways you can have an impact:

Together, we have the power to stop this. To do so, we must wield that power swiftly and intentionally. Let’s get to work.