Every Day Brings a New Challenge

HomeEvery Day Brings a New Challenge
A- A A+ 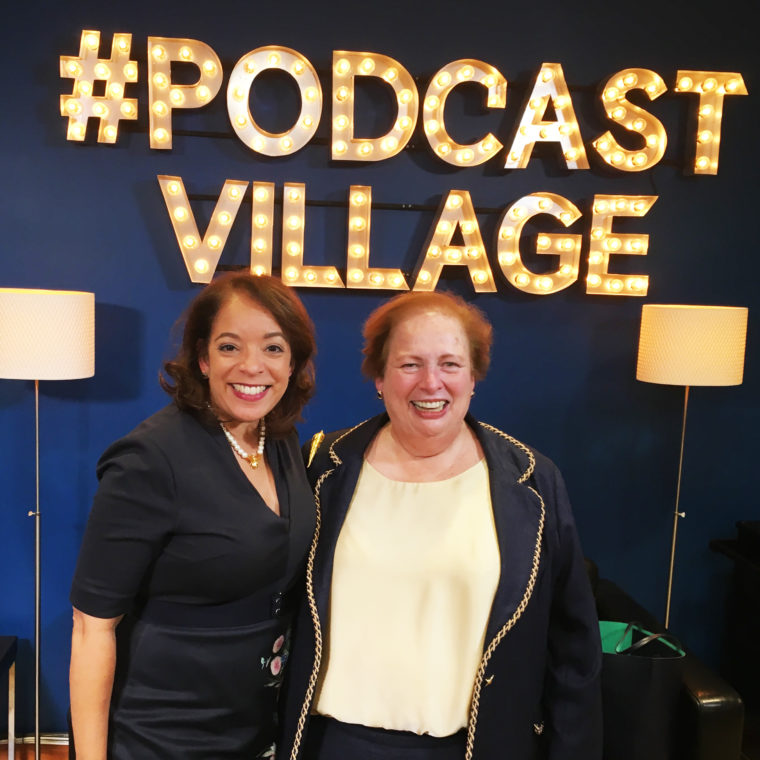 Mari Carmen Aponte   Aponte was named acting Assistant Secretary of State for Western Hemisphere Affairs on May 5, 2016. Before this post, she served as U.S. Ambassador to El Salvador, a position she first held from August 2010 until December 2011 and then from June 14, 2012, until December 2015. Aponte was born in Puerto Rico and attended school in the United States. She earned a Bachelor of Arts degree in Political Science from Rosemont College, a Master of Arts in Theatre from Villanova University and a Juris Doctor degree from Temple University Beasley School of Law, one of a few female law students enrolled under an affirmative action program, after serving a stint as a public-school teacher. In 1979, she was appointed as a White House Fellow by President Jimmy Carter, serving as a Special Assistant to former New Orleans Mayor Moon Landrieu, who served as Secretary of Housing and Urban Development. 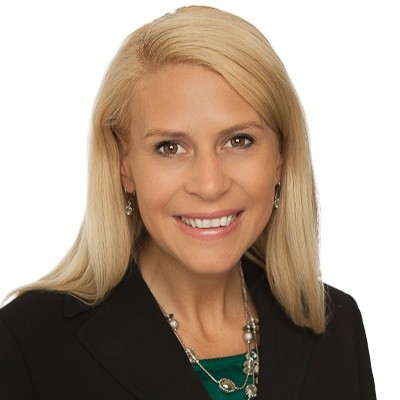 YWCA is partnering with Google to support and advance our important work providing greater access to STEM for Black and Latinx students across the country and encouraging and empowering more elementary and middle-school girls in computer science education. We know that too often, despite educational gains and strong interest in STEM, women and girls of color often face social and structural barriers to learning math and computer science. From lack of role models to gendered and racialized messages directing girls of color away from STEM, we have to be better at building the STEM pipeline and providing ample support to young women and girls of color who are interested in the field. We’re excited to embark on this partnership with Google, encouraging a new generation of young women and girls in STEM.

Debbie Pope has 17 years of non-profit management experience. She has led efforts to expand and strengthen revenue development, strategic marketing, community engagement, advocacy and services to expand and strengthen support for families battling the debilitating social and physical challenges of multiple sclerosis. Most recently, Pope was the National Executive Vice President for the National MS Society, leading a diversified revenue plan and engaging donors, communities and corporate partners to raise $172M in annual fundraising. Prior to her work with the National MS Society and throughout her career, Pope has been a strong advocate and personal supporter of critical social justice issues related to ending racism, empowering women and tackling other injustices including poverty and homelessness of women and children. As a broadcast journalist for all three major network affiliates from 1994-2000, Pope was recognized for tackling challenging community issues and bringing awareness to the rising number of homeless women and children, infringed rights for impoverished families and unjust laws and policies. Pope graduated with a B.A. in Speech Communication from the University of Minnesota. She was accepted into the prestigious Washington political journalism internship program receiving credit for her work with the ABC news program, “This Week with David Brinkley”. She is a mother to four dynamic and energetic children.  In her spare time, she enjoys painting, hiking “14ers” and enjoying time cooking with her husband, Chris.