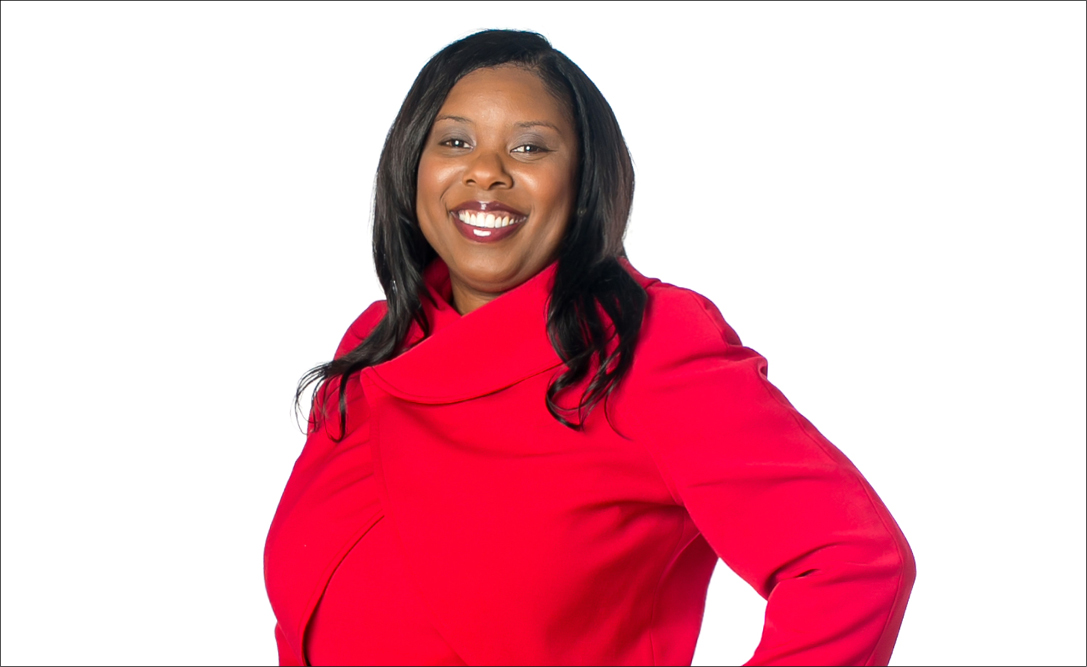 As summer 2020 has certainly shown through the Black Lives Matter protests and increased calls for community and national accountability when it comes to justice, the power of community investment has shown that when we invest in our neighbors, we invest in the health and safety of our communities. This mindset and practice inspired the team at YWCA Greater Baton Rouge to develop a Community Bail Fund to help-out members of their community who are arrested with nonviolent offenses after an incident of police brutality in their community.
Through national attention from Colin Kaepernick and the Robert F. Kennedy Fund Know Your Rights Camp, YWCA Greater Baton Rouge has pushed the boundaries on what it means to be a community leader and partner in this nation’s quest for actionable justice. Listen in as Dianna Payton, CEO of YWCA Greater Baton Rouge and Alejandra Y. Castillo, CEO, YWCA USA discuss the importance of community bailout funds, the transformational power of bailouts, and how local nonprofits can have impact on national discourse and lead the wave of change to dismantle systemic racism.
For more information on YWCA Greater Baton Rouge, be sure to follow them on Instagram @ywcagbr.