Challenges and Opportunities: Census and Elections in the Aloha State

HomeChallenges and Opportunities: Census and Elections in the Aloha State
A- A A+

There is an important connection between census data and the ability of YWCA to advance its mission. 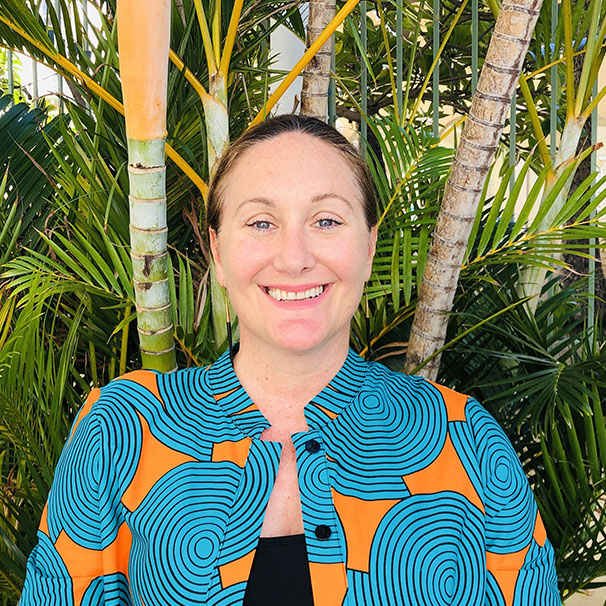 Measuring a state’s demographic, social, economic and housing characteristics is vital. Not only does it determine each state’s political representation in Congress, it also affects the work we do at our 200+ YWCA associations across the country. Every person counted in our communities impacts ten years of funding, representation, and allocation of public services and infrastructure.

Traditionally hard-to-count populations include communities of color, low-income households, children under the age of five, the elderly, foreign born, homeless and individuals with limited English language. These are the people we strive to serve in our work at YWCA. Being undercounted deprives these communities of equal political representation, as well as private and public resources.

The islands of Hawaii are the most isolated population center in the world, 2,363 miles from San Francisco and 4,108 miles from Japan. As a state, we are located in the middle of the vast Pacific Ocean. Hawaii is comprised of eight main islands: Hawaii, Maui, Kahoolawe, Lanai, Molokai, Oahu, Kauai, and Niihau.

Hawaii’s diverse natural scenery and warm tropical climate make it a popular destination for tourists. However, beyond Waikiki, much of the state is rural and there are pockets of deep poverty. While our remoteness makes us unique, it also creates challenges in providing healthcare, education and employment opportunities to our isolated island communities.

Compared to other states, Hawaii has high populations of minorities, foreign born and people with limited English language. In fact, Hawaii ranked 1st in the nation with the largest proportion of a multi-race population (23.3% vs. 3.3%). This goes hand and hand with a large foreign-born population and a large non-English speaking population. Hawaii also has a large percentage of homeless population, ranking 3rd in the nation.

The State of Hawaii mandated COVID-19 shutdowns has slowed the census response rate. Kauai, Hawaii Island, Molokai and Maui in particular have high concentrations of rural communities where they often do not receive their mail at their residence.

Looking at the data, there are demographic similarities between the census participation and voting. The communities that are underrepresented in the census also tend to have lower voter turnout. Districts with the lower voter turnout are generally lower-income, high immigrant populations with high concentrations of Native Hawaiians and Pacific Islanders.

In addition to the upcoming Presidential election, Hawaii has several key offices open this fall. Voters will determine who will be representing the two seats in the U.S. Congress, the next mayors of Honolulu and Hawaii Island, as well as Honolulu Prosecuting Attorney. With the census being accessible online, and Hawaii doing its first election year all by mail in 2020, the importance of civic responsibility is also being underscored by eliminating barriers that might typically prevent underrepresented communities from participating.