Looking Ahead on Women’s Equality Day

HomeLooking Ahead on Women’s Equality Day
A- A A+ 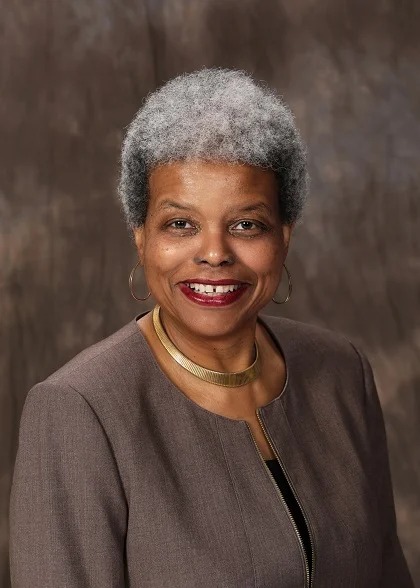 This holiday, which is central to YWCA and the League of Women Voters missions, commemorates the 1920 adoption of the 19th Amendment. This amendment prohibits denial of the right to vote based on sex and symbolizes a major step forward in the voting rights movement.

However, it’s important to remember that 19th Amendment did not grant all American women the right to vote when it originally passed. Because of persistent discrimination at the polls, many Black, brown, Asian, and Indigenous women were left out of the franchise until the Voting Rights Act of 1965.

We must remember the complicated, often unequal, history around women’s right to vote because doing so reminds us that the fight for equality is not over, and it will not be complete until we ALL have equal access to our democracy.

Today, this right is under direct threat. Over the past five years, we have faced a growing number of anti-voter attacks that blatantly attempt to silence the voices of people of color, young people, women, and people with disabilities.

State and local governments just began the redistricting process, drawing political districts that will determine how their communities are represented for the next decade. Yet partisan and racial gerrymandering often undermine this process allowing candidates to select their voters rather than voters to select their representatives.  And even more critically, these practices disempower communities of color.

As many of my friends and colleagues know all too well, our neighbors in the District of Columbia are still without full voting representation in Congress despite having a larger population than many states like Wyoming or Vermont. Let us be very clear. This is a civil rights issue – DC is one of the few states where most of the population is comprised of Black and brown Americans.

These facts are reminders that on Women’s Equality Day 2021,and year round, we must continue to fight for the equality that this day promises. We must continue to call on Congress to pass federal legislation to protect and expand our freedom to vote, like the For the People Act and the John Lewis Voting Rights Advancement Act. Sign on and act now so together, these bills can fulfill the promise of equal voting rights that this country is built upon.

Similarly, let us turn our attention to the Equal Rights Amendment (ERA). The ERA will enshrine equality of the sexes once and for all, protecting women as well as those of us who are transgender or nonbinary. This amendment will give us the tools to fight for equal pay, health care that addresses maternal mortality and caregiving, as well as protection against gender testing laws and discrimination against LGBTQ+ persons. It will also benefit men by creating protections for men in occupations and roles traditionally held by women. The ERA will honor every American’s freedom to live, work, and thrive in the ways they choose.

We need the ERA because women of color are more likely to be under-paid or experience maternal health complications than white women. We need it because our transgender brothers and sister continue to face attacks on their very identities everywhere from school gymnasiums to the doctor’s office. We need it because working mothers, Black women, and women in senior management positions left the workforce at  alarming rates as a result of COVID-19.

The good news is that we’re closer than ever to seeing the ERA added to our Constitution. It has been passed by both chambers of Congress, ratified by two-thirds of the states, and delivered to the National Archivist. It is time for Congress to eliminate the deadline on the ERA and add it to our Constitution.

Women’s Equality Day in 2021 is our call-to-action day. Women have powered democracy for over 100 years. Today reminds us of our power to continue for hundreds more. You can do so right now by asking your Senators to support the Equal Rights Amendment, and in doing so, prove their commitment to creating a more fair and liberated America. I know I will.

Thank you for your commitment to the cause of equality. I look forward to taking great strides forward in the years to come, strides that will be celebrated on future Women’s Equality Days.