HomeConnectYWCA NewsletterPage 4
A- A A+

YWCA: We Do the Work, is electronic newsletter featuring the latest information on our initiatives and the work that each of you do every day to drive real change. 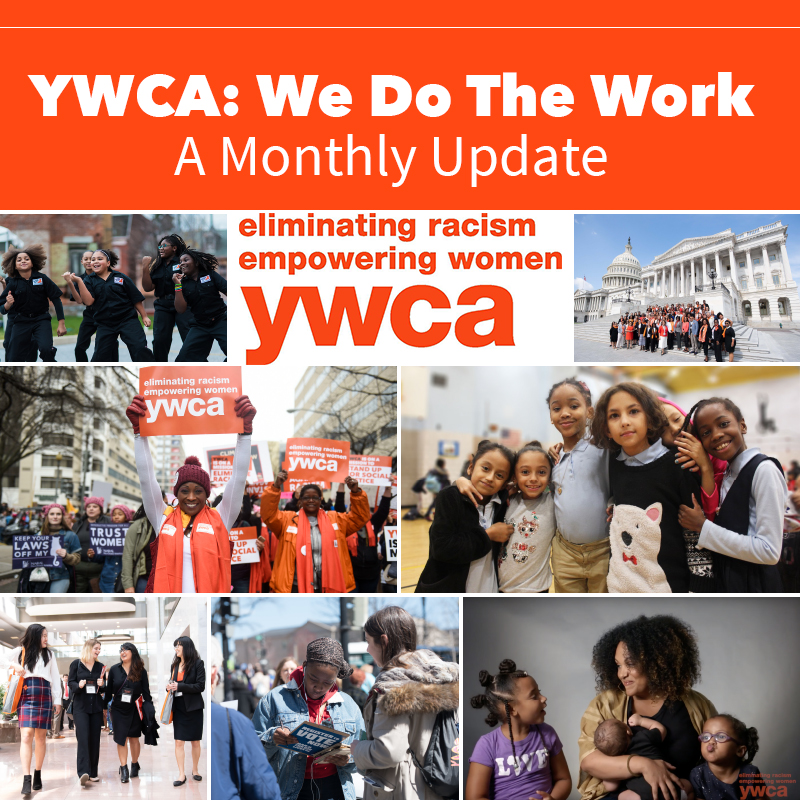 The stage is set for women to be a driving force in 2020. This year, the nation will commemorate the 100th anniversary of the 19th amendment, which gave some women the right to vote, and the 55th anniversary of the Voting Rights Act of 1965, which later expanded critical voting rights and protections for women… Continue Reading Women Will Be A Driving Force in 2020!