HomeElisha Rhodes
A- A A+ 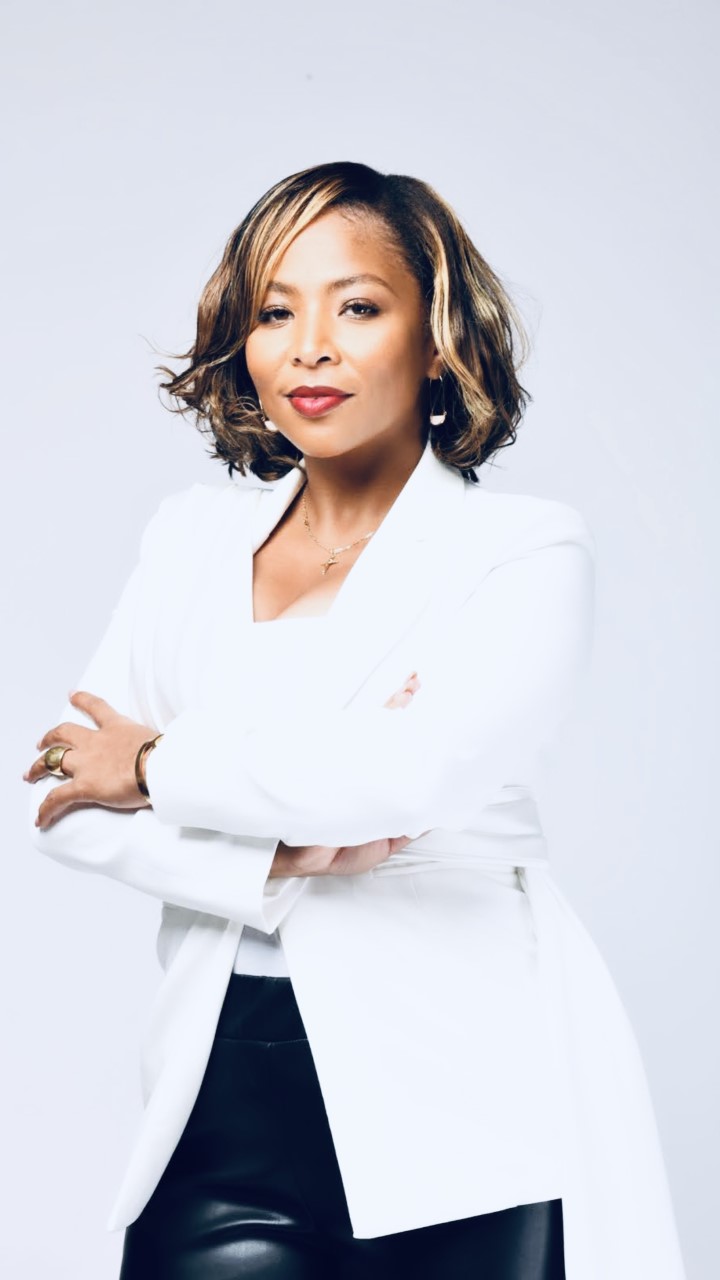 After studying Marketing Management at Saint Peter’s University, Elisha joined YWCA USA where she has served in numerous roles for more than a decade. In 2021, Elisha was appointed as Interim CEO. During her tenure as Interim CEO, she strengthened national awareness of YWCA’s brand, established a historic partnership with Stillman College to build a multi-million, multi-purpose facility and first-ever YWCA Local Association on an HBCU campus, and stewarded critical funding and pandemic relief for a federated network of 200 YWCA Local Associations, serving over 2.4 million women and girls in 45 states.

Elisha’s leadership continues to garner recognition from national and international institutions. In 2019, YWCA South Africa honored Elisha for her leadership during the 29th World Council in Johannesburg, South Africa. She was recently invited to join the Forbes Nonprofit Council.
Devoted to supporting the advocacy and leadership of young people, Elisha serves as board treasurer for the Black Swan Academy, a non-profit organization in the District of Columbia that concentrates its efforts on empowering Black youth through Civic Leadership and Engagement, and she serves as a co-chair for America250 Youth Engagement Council, the nationwide commemoration of America’s 250th anniversary led by the U.S. Semiquincentennial Commission. Elisha also serves as Chief Diversity Leader for the Leadership 18 Executive Committee.