HomeSupreme Court Overturns Roe v. Wade
A- A A+

Abortion is no longer constitutionally protected in the United States of America.

For the last five decades, armed with the knowledge that the right to determine their reproductive future was protected by Roe, young women and others who are able to become pregnant have had the ability to invest in their futures — be it through education, training, vocation, career, and everything in between. We know that abortion bans push young people out of the workplace and limit their educational opportunities and careers, with lifelong consequences that can and will impact economic stability and opportunity for themselves and their families. For people of color, those consequences are more severe due to existing systemic racial inequities.

YWCA has supported access to abortion for more than 50 years. Most recently, to ensure the experiences and voices of young people are heard by the Supreme Court, YWCA USA proudly submitted an amicus or “friend of the court” brief in Dobbs v. Jackson Women’s Health Organization, the case that ultimately overturned Roe v. Wade. This brief clearly outlines why YWCA USA firmly believes that access to abortion is a fundamental right. In response to this devastating decision by the Court, YWCA USA CEO, Margaret Mitchell, issued this statement.

Today, we’re in solidarity with advocates, leaders, parents, survivors of violence, allies, and everyone who believes that abortion is a fundamental right. Join our call to Congress to pass the Women’s Health Protection Act, which would codify protection for abortion and remove burdensome and often medically unnecessary restrictions, including mandatory ultrasounds, waiting periods, biased counseling, and irrelevant medical testing. 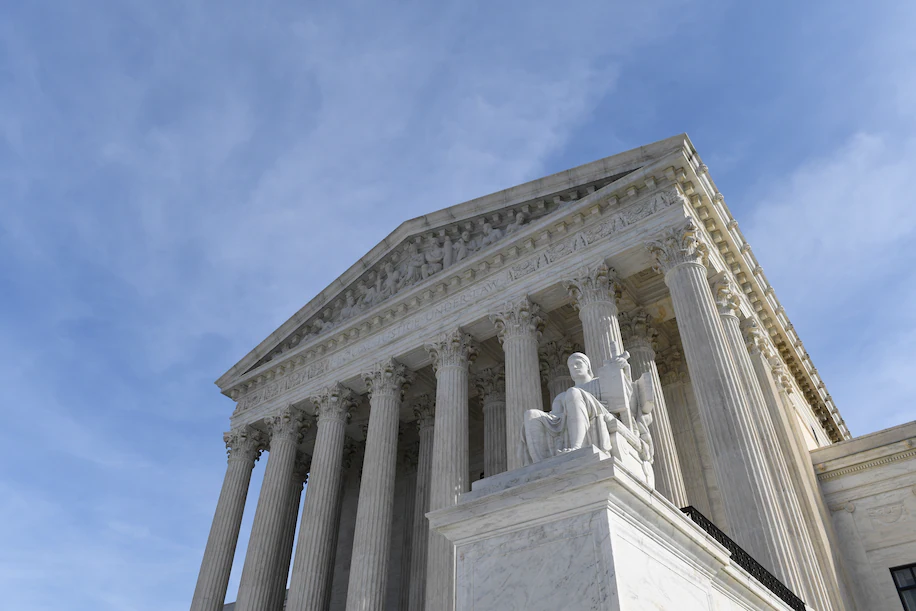 For more than fifty years, YWCA USA has supported the reproductive freedom of all people to make fundamental decisions about whether and when to have children. We are striving to create a world in which all women—especially women of color—are free from racism and sexism, and can thrive. We refuse to sit on the sidelines during this historic moment. 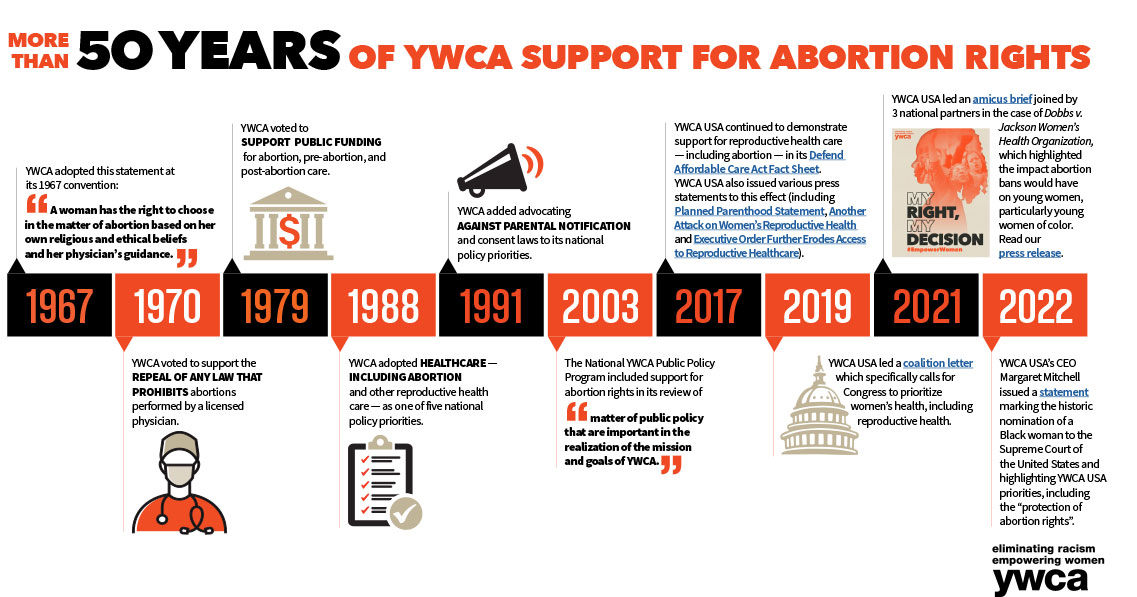