HomeYWCA and Racial Justice
A- A A+

YWCA’s commitment to racial justice and civil rights runs deep. Since the 1800s, Black and Native women have been providing leadership in YWCA’s movement and, because of the leadership of women of color, in 1946 YWCA began working for integration throughout the organization, adopting an “interracial charter” that established that “wherever there is injustice on the basis of race, whether in the community, the nation, or the world, our protest must be clear and our labor for its removal, vigorous, and steady.” That work culminated in the creation of YWCA’s One Imperative in 1970: To thrust our collective power towards the elimination of racism, wherever it exists, by any means necessary.

Today, we remain committed to ensuring that everyone is afforded equal protection under the law, and our intersectional mission to eliminate racism and empower women demands that we show up to advocate against the oppression that many groups and individuals endure, including through recognizing the interconnected experiences of discrimination and disadvantage that women face from their overlapping identities. Too often, stereotypes, biases, and racial power dynamics are embedded in our laws and public policies. They are also reflected in the use of racial profiling, heightened surveillance tactics, targeted enforcement strategies, and other practices that increase policing of certain racial and ethnic communities (but not others) that lead to criminalization and often the death of people of color.

At YWCA, we demand a world of equity and human decency.  We envision a world of opportunity. We commit ourselves to the work of racial justice. We will get up and continue to do the work until injustice is rooted out, until institutions are transformed, until the world sees women, girls, and people of color the way we do: Equal. Powerful. Unstoppable. 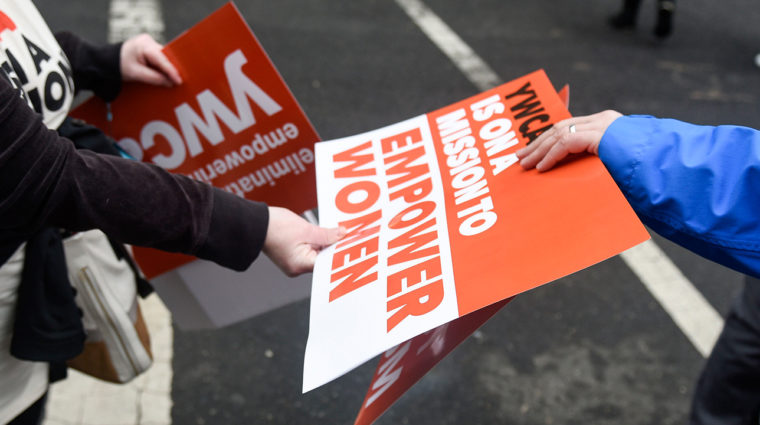 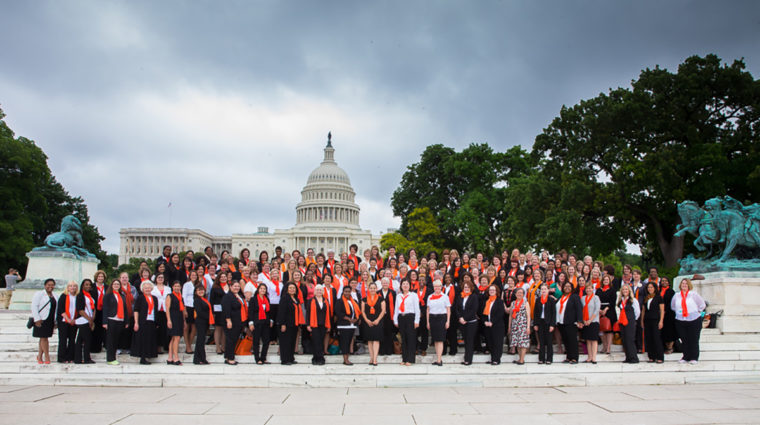 Learn about our racial justice and civil rights policy priorities. 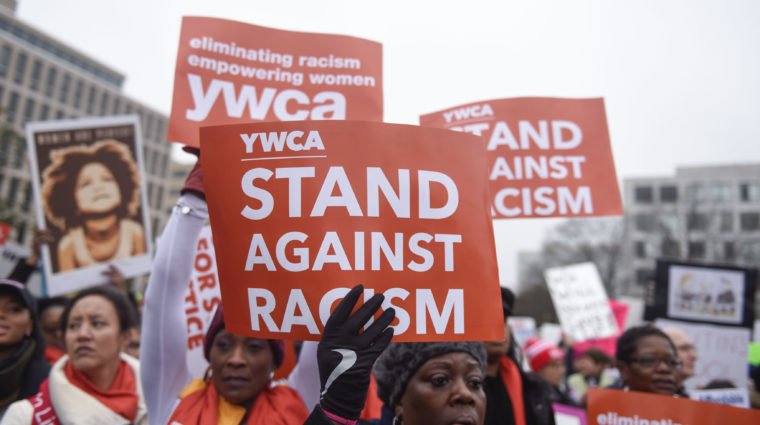 Stand Against Racism provides the opportunity for communities across the United States to find an issue or cause that inspires them to take a stand. 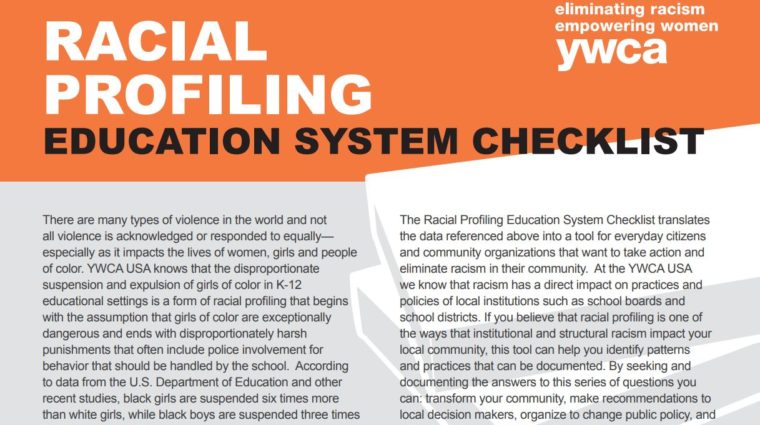 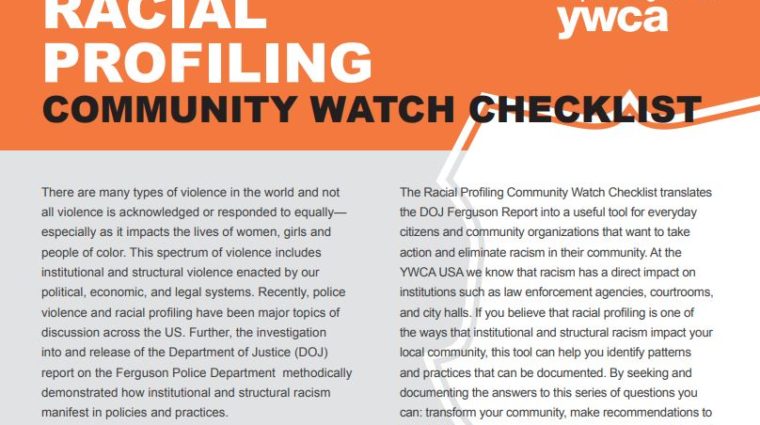 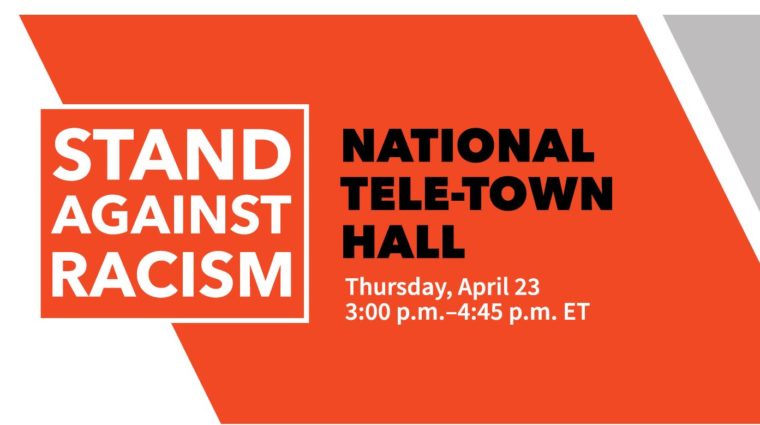 Watch our national tele-town hall, where we discussed why voting rights, census participation, and civic engagement are essential to racial justice. 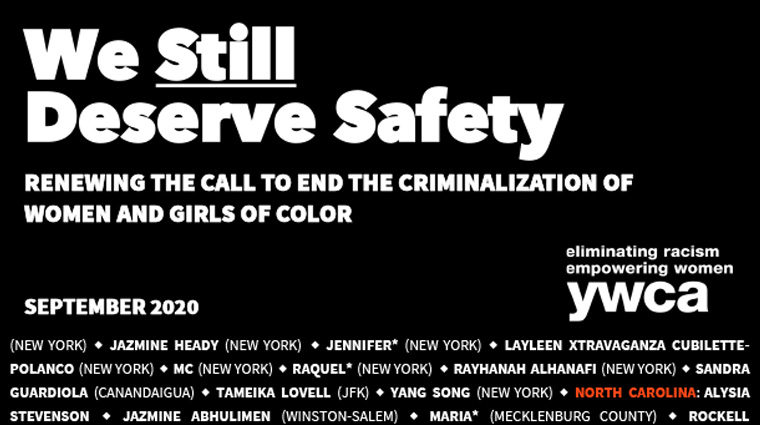 Launched in July 2019, our Organize Your Butterflies podcast discusses the ways women are working to organize, strategize, and mobilize around issues like equal pay, domestic violence, entrepreneurship, and more.